What are the legal implications of the Westferry Printworks saga?

The prime minister might consider “the matter closed’ – yet the Westferry saga rumbles on. The controversy centres on housing secretary Robert Jenrick’s decision to grant permission for the redevelopment of Westferry Printworks the day before Tower Hamlets adopted its revised community infrastructure levy charging schedule. 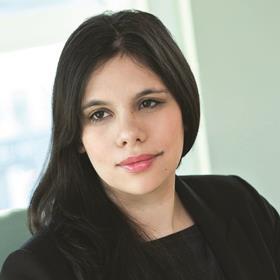 The site is owned by a Conservative party donor who met Jenrick at a dinner a few months before the decision was made. The council challenged the decision and Jenrick conceded it was unlawful on grounds of apparent bias. He will appear before the Housing, Communities & Local Government Select Committee.

The political consequences of Westferry are still playing out, but the legal implications are clearer. Claims of apparent bias are difficult to prove. Previous case law ensured this by imputing to the ‘fair-minded observer’ a detailed knowledge of how our planning system works and an assumption that it does so fairly. 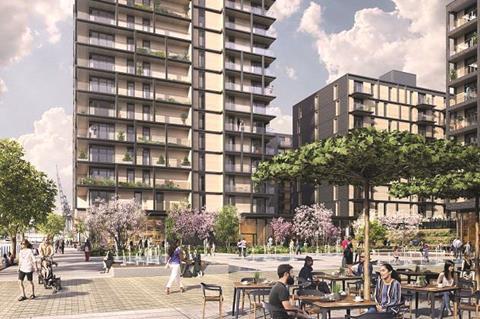 In Broadview Energy Developments, the court refused to quash a decision made by a previous secretary of state despite extensive informal lobbying by a local MP. The court held that the conversations were inappropriate but added: “The well-informed observer would know it was the responsibility of the relevant minister to make difficult decisions about controversial projects. He would accept the minister had to make a decision and parties should accept the outcome.”

As there was no hearing, and no judgment, we will never know how the case may have changed the actual law. It may, however, have lasting implications for these decisions in the future.

Both Jenrick and the select committee have called for a review of the ministerial guidance on propriety in planning. This sets the rules governing how ministerial planning decisions should be made, including those about the need for transparency. Inevitably, these rules will become more stringent – if only to repair some of the reputational damage this saga has inflicted on both our planning and political systems.

Nicola Gooch is a planning partner at Irwin Mitchell