What does 2019 have in store for the serviced office market?

What a year we have ahead of us. In 2019, many leases will expire, Brexit will continue to bring uncertainty and new accounting standards will mean greater scrutiny of balance sheets as leases are recorded as assets and liabilities. I believe this could be the perfect opportunity for the flexible workspace market. 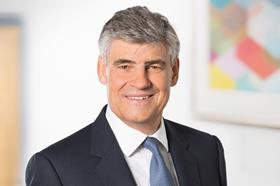 The accounting standards are particularly notable. For anyone not familiar with the International Financial Reporting Standards, they came into force this month and mean that UK businesses effectively have to add £200bn of liabilities to their balance sheets. There is talk that financial stability could be more openly questioned and credit ratings adversely affected. As a result, long leases are likely to be viewed far less favourably.

Statistics released over the last year support a trend towards flexible, pay-as-you-go space. Early last year, Savills reported a 150% increase in serviced office take-up across 2017 in the UK. In November, JLL predicted that flexible working space would grow by up to 30% annually. The MSCI Lease Events Review, published in December, stated that sub-five-year leases accounted for 42.1% of the market. Against this backdrop, the Office for National Statistics announced that investment by companies fell 0.7% in the second quarter of 2018 – the fourth consecutive quarter of weakening, suggesting Brexit concerns might be having an impact. 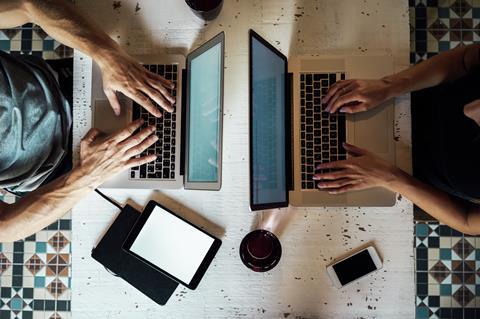 So what does this tell us? Occupiers are being more cautious. They want agility and flexibility. This is precisely what the flexible workspace market offers. With licences typically 12 months, with room to grow or contract as needed, they are a compelling choice.

There will be a wider mix of players in the market, from experienced operators like us focused on the SME market to smaller ones seeking to service a local area. We expect that there will also be new entrants. What will become important across the board is differentiation, with each operator having to develop a strong identity and a clear offer so the choice is clear.

When considering the type of occupiers choosing flexible space, large corporates and SMEs will continue to be core, but there is another client base that might need to be accommodated, one that is perhaps more likely to look to the professional end of the spectrum.

There was a time when serviced offices were viewed as a second cousin to traditional space. Now it is a mature market in its own right. And whether it is workspace for ‘high fives’ or ‘handshakes’, we expect further evolution of the market, which can only help to serve more businesses and benefit UK plc.