What does planning reform pause mean for the housing industry? 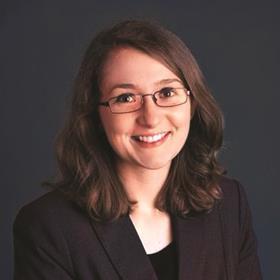 Even before the recent cabinet reshuffle, The Times reported that the “biggest shake-up of planning laws for 70 years” was set to be abandoned after a backlash from voters and Tory MPs in southern England.

Michael Gove, the newly appointed secretary of state for levelling up, appears to be hitting the pause button on the planning reforms in order to carry out a review of them. According to The Guardian, it is understood that Gove is “minded to pause and undertake a complete review of the plans, in consultation with backbench colleagues and industry stakeholders”.

While there has been no official government confirmation that planning reforms have been put on hold, such reports can only increase the level of uncertainty that the housing industry, local authorities and local communities are facing.

It is understood that the government’s plans for the new ‘zonal’ system are possibly going to be watered down from the system described in the planning white paper of allocating land as ‘growth areas’, ‘renewal areas’ and ‘protected areas’. It also appears the government’s plans to introduce binding housing targets now hang in the balance as well.

The Times reported that the government would no longer “set local councils individual housebuilding targets, with the precise numbers to be determined by an algorithm designed to ensure that homes are built where people want to live”.

This may come as a relief for many campaigners, but given we do not know what the government’s alternative proposals will be, the housing industry and local authorities are left with yet further uncertainty as to how to proceed with housing targets.

Such reports, coupled with last week’s cabinet reshuffle, seem a world away from the vision for reform that the planning white paper was set to create.

Rebecca Crosdil is an associate at Cripps Pemberton Greenish