Whose data is it anyway?

An issue that remains unchanged over many decades is how owners can make the best use of their commercial property investment data. 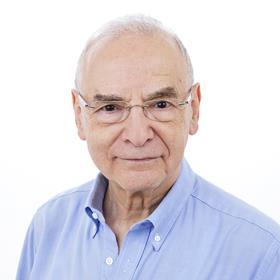 To go beyond merely generating informative reports and optimise intelligence, it is necessary to analyse the data, which will be hugely affected by the thought that goes into database design and, of course, how much access owners have to their own data.

A demonstration of the latter is what happened to the PISCES project in the 1990s, when owners and valuers combined to create the PISCES organisation to allow them full ownership and control of their own data. The project mostly failed, mainly because owners continued to buy software without demanding the promised ability to both import and export a full data set. Without pressure to do otherwise, software companies focused on importing PISCES files, allowing only limited export ability and leaving the owners tied to their systems.

An aspect of property database design that is often overlooked is whether the data is static or dynamic. In a valuation database, it is essential for it to be static, to facilitate accuracy at each valuation date. On the other hand, a management database needs to be dynamic, keeping up to date with day-to-day changes. 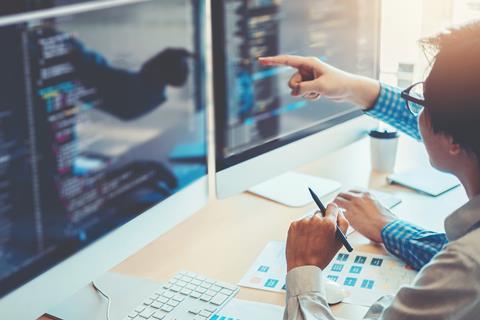 Yet I still encounter owners who are tempted by the idea that having management and valuation functionality on the same system could somehow be beneficial, since the data relates to the same properties. Not only does this hugely complicate the design, cost and reliability of the system, but most and perhaps even all attempts have failed to achieve anticipated results.

Benefits expected from a system with mixed objectives tend to be illusory compared with how simple it is to port relevant data between systems. After all, CSV- and XML-type files already exist for that use. And software with one purpose will invariably be easier to learn and to use, so less prone to human error.

Of course, few software companies will present arguments against lucrative projects, so owners may need to balance common sense against ambition when specifying their requirements.