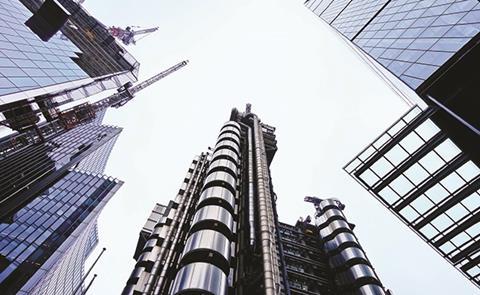 The core London office market remains “highly overvalued” even after having cooled since the UK’s decision to leave the EU, according to a report from Fitch Ratings.

A shortage of office supply has helped to support prices while sterling’s weakness has caused a recent boost in overseas demand for trophy assets.

In a scenario where the UK’s macro-economic performance significantly weakens, the report predicts the spill-over into property would go well beyond office headcount losses. A recession causing a relatively even reduction in corporate earnings would broaden and deepen the fall in rental value. Its model forecasts this could cause a reversal in capital flows and a freeze in bank lending which could lead to 10% to 20% rapidly written off market values across central London offices.

Alternatively, if interest rates were to rise faster than expected and unemployment rose across service sectors London office values could weaken further. An overcorrection of values has been seen in previous downturns. This has led Fitch to forecast that, in the medium term, if weaker occupational demand led banks to conduct fire-sales, or if higher rates forced debt-backed construction plans to accelerate, then London office values could be cut by 40%.