Grocery retailing no longer the 'ugly duckling' of property

I read with interest Simon Creasey’s report on the implications Amazon’s recent move into bricks & mortar. It is just one example of how the past few weeks have shown the grocery market’s reputation as a fast-moving, fiercely competitive sector is well and truly deserved 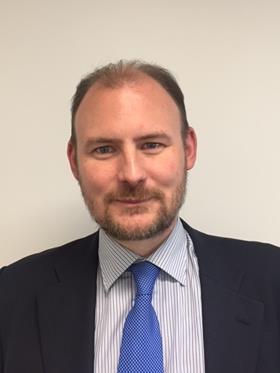 Sainsbury’s jury-splitting acquisition of Argos and wider embrace of non-food multi-channel retailing; Tesco’s yet-to-be-approved merger with Booker and the wider implications of c-store consolidation; and Sainsbury’s “me-too” riposte in the form of the potential purchase of Nisa were all further signs of the fast-moving nature of the sector.

And Amazon’s tacit admission that it is never going to make it alone in the pure-play grocery arena and consequent acquisition of Whole Foods. Morrison’s effectively having two bedfellows, rather than one.

The grocery market’s reputation as a fast-moving, fiercely competitive sector has been well and truly underlined by events of the past few weeks alone.

Yet within property, foodstores have been something of an “ugly duckling” in recent years. A relentless chase for space gave way to huge structural change within the industry, coupled with an unprecedented slowdown in consumer demand. 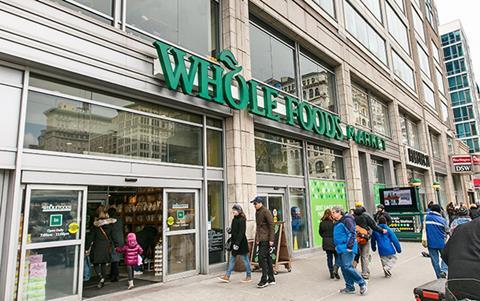 The trials and tribulations of the Big Four have been well-documented and have prompted a shift in sentiment away from the foodstore sector generally.

This shift in sentiment did not do justice to a property class with enduringly strong fundamentals – long income secured to operators with strong covenants and a commitment to make their floorspace work hard.

Thankfully, the narrative around UK foodstores generally is improving. The well-documented structural change is still ongoing, but the major players are slowly but surely restoring their respective houses to order. Central to this is a recovery in consumer demand - we predict that the sector will report its strongest level of market growth in six years in 2017.

The market is not without its extreme challenges – not least balancing input cost increases and the extent to which these are absorbed or past onto customers – but a growing market is far more forgiving than a contracting one.

More than anything, the challenges of the UK grocery market in recent years have served to re-emphasize the importance of foodstore fundamentals – the right store, right-sized, in the right place, sensibly rented and fairly valued. Even in an increasingly multi-channel world, as exemplified by the Amazon / Whole Foods deal, these fundamentals remain central.