The changes that will define the decade

The 2010s saw unprecedented change within our market as the level of online retail grew and the amount of warehouse space required grew with it. 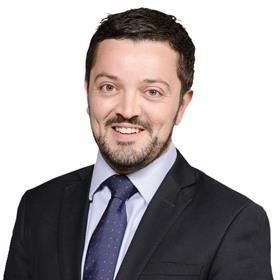 Simple supply-and-demand economics saw rents rise, yields fall and a general maturing of the sector as a global asset class. What took place in the last decade arguably pales into insignificance if we consider what the 2020s will bring.

Key to this change is the sustainability agenda and what it means for consumers, occupiers, developers and owners of warehouse space. At a recent event hosted by Savills, Lord Deben, chair of the UK government committee on climate change, issued a stark warning to the commercial property sector that they have a key role to play in meeting the goals of the Paris Agreement. Additional regulation on environmental standards will be delivered by this government, which will dramatically change how warehouse buildings are built and occupied.

Energy availability will also become a key driver of occupational decisions, as we expect energy demand on large distribution parks to triple to allow for the charging of electric vehicles. Onsite power generation will become the norm, which could see at least 50% of warehouse roof space given over to solar power generation. Sites of scale will also offer alternative onsite solutions such as hydrogen, as connections to the natural gas grid are no longer allowed on new schemes. 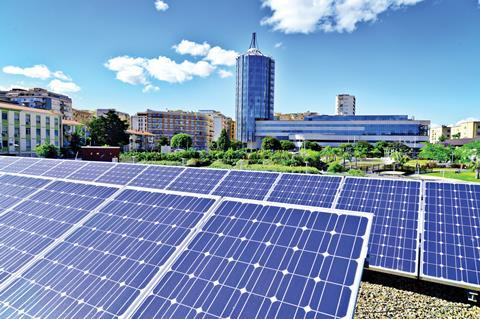 Combined with this, land will have to be used to capture the energy created; battery storage areas will have to be developed so occupiers can draw on power reserves to counter periods of peak demand on the National Grid.

On the construction side, new methods and materials will be required. As carbon taxation increases, the use of cross-laminated timber in the frames of buildings will need to be considered. Planning rules may also tighten as local authorities gain greater control over how warehouses are used, meaning large-scale spec development may become a thing of the past.

As for sustainability, a recent report from Retail Economics predicts that 53% of retail in the UK will be conducted online by 2030. In a bid to improve air quality and reduce congestion, city regions will intervene in the market to force retailers, 3PLs and parcel companies to use dedicated consolidation centres before goods are delivered to their final destinations.

In line with this, we expect a new hybrid industrial and retail asset class to form, where the current ratios of sales floor to storage are reversed and customers can arrange click & collect or home delivery direct from the store.

In short, if the next 10 years are anything like the last, this is set to be another exciting decade for the sector.

Kevin Mofid is head of industrial research at Savills