Few sectors have changed as much over the past decade as industrial and logistics. The previously subordinate asset class now tops the target list of investors globally. But as online retail continues to grow, the reshaping of the sector is just beginning; the logistics property market of 2030 will look very different to today’s. 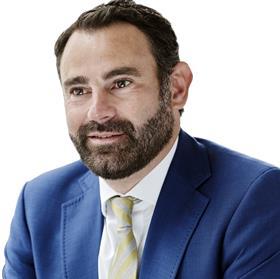 The greatest driver will be sustainability and the technologies that support it. New buildings will not just be carbon neutral, but carbon positive – in both construction and operation – as the use of onsite renewables, hydrogen and offsetting increases. BlackRock’s recently announced focus on sustainable investing is just the start. By 2030, we expect major institutions to only invest in assets with high environmental credentials, and actively divest holdings that fall short.

The sustainability revolution will be accelerated by an electric vehicle boom. Electric lorries and delivery vans will be the norm for new registrations, although it will probably take longer than anticipated for legacy diesel to leave the fleet. Consumer-facing operators will drive the change – using only EVs and occupying ‘greener-than-green’ space – as sustainability replaces delivery speed as a key differentiator. More stringent regulations, such as London’s Ultra Low Emission Zone, will hasten the shift. 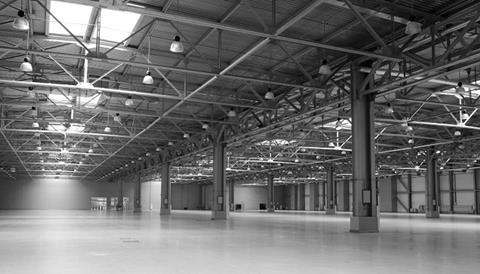 Electric vans will also play a major role in the ‘hyper-localisation’ of logistics networks. Former retail parks, factories and obsolete sites will be replaced by new hubs handling deliveries for areas as small as a single postcode – served by quieter, emission-free and perhaps autonomous vehicles, and helping resolve the problem of returns, a key issue for online retailers. Some urban areas will embrace the increased viability and capacity provided by multi-storey facilities.

Labour will remain a key concern, but for different reasons. The rise of AI and robotics will lead to fewer, better-educated employees, and new space close to transport networks and leading university centres will command a premium. This new technology will further increase the importance of large national grid connections or onsite generation capabilities. The very best schemes will have their own battery installations linked to renewable power supplies.

Much of this change will happen organically in response to shifting consumer and occupier demand. But the speed of reforms will be affected by government investment in infrastructure – power generation, vehicle charging, transport network upgrades – and the balance of green incentives and regulations it creates. The sector stands primed to radically reform the space it provides – let’s hope the government is just as ambitious.

John Rodgers is a partner at Gerald Eve