A Lille solution to a big issue?

Are you sick of paying a fortune to live in central London? How about paying slightly less for accommodation in the suburbs and then enduring a harrowing commute into the capital on busy trains? 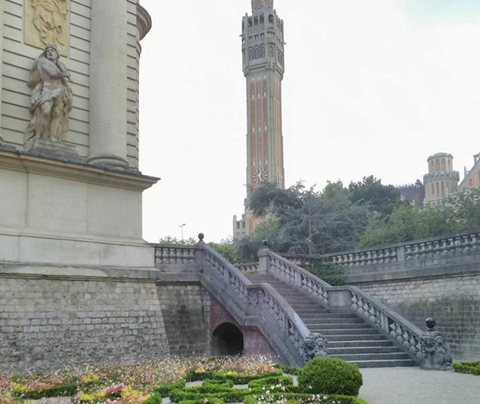 If these scenarios sound all too familiar, why not consider moving to the next “commuter property hotspot”, according to hybrid estate agent Emoov.co.uk?

“Where is it?” I hear you cry as you reach for the A-Z. Dartford, Milton Keynes, somewhere in the Thames Valley? Nay, nay and thrice nay. It’s the northern French city of Lille.

According to Emoov, Lille has become a feasible alternative for commuters. The company calculated the commuting cost of living in Lille and working in London by taking the Eurostar on Monday mornings, staying in a hotel for four nights and then returning to France on Friday evenings.

It reckons commuters could save more than £1,000 a month on renting a one-bed flat in Lille, although most of these savings would be eaten up by Eurostar tickets and London hotel bills.

It’s not for everyone, but as Emoov founder and chief executive Russell Quirk says: “When you consider the benefit of London’s higher wage coupled with Lille’s lower cost of living, it seems a very attractive proposition.”