A lot in the WeWorks

Few companies have filled as many column inches in the business press over the last few years as WeWork. 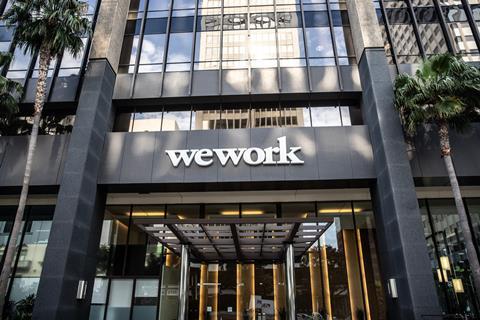 The flexible workspace operator’s dramatic rise and fall ahead of a planned IPO in 2019 captivated readers. It is also proving to be perfect fodder for the US media industry.

Last year, a TV series featuring Succession’s Nicholas Braun as WeWork co-founder Adam Neumann was announced, reportedly based on an upcoming book by two reporters from The Wall Street Journal.

Then earlier this year, a podcast called WeCrashed: The Rise and Fall of WeWork charting WeWork’s aborted stock market listing, was released to critical acclaim.

Now, Variety reports that Apple is developing a TV series based on the podcast. The magazine also reported that a film about the company is being developed, with The Big Short screenwriter Charles Randolph signed up to write the script.

Of course there’s plenty of meaty – or rather meat-free – high jinks in the tale of WeWork’s rise and fall. Property Eye just wonders if the infamous Summer Camp, covered by Property Week in 2018, gets a mention….