The tenant mix on business parks has always been pretty diverse, but Metropolis has heard about a potential new occupier at a park in Kent that is really pushing the boundaries. 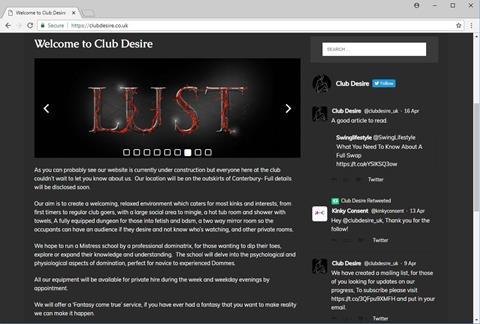 According to local media reports, a company called Club Desire has submitted an application to operate a sex club with bondage dungeon from a warehouse at Lakesview Business Park on the outskirts of Canterbury.

While the proposals have garnered some support on social media, Lakesview owner George Wilson told Kent Online that the plans “are totally inappropriate for an international business park” and that it was a “terrible application”.

Despite Wilson’s opposition to the plans, a business owner on the park, who spoke on condition of anonymity, said: “I think it’s going to go ahead as there is a lot of money in that sort of thing, or so they say.”

What would the Archbishop make of it?