A wedding winner for Aviva 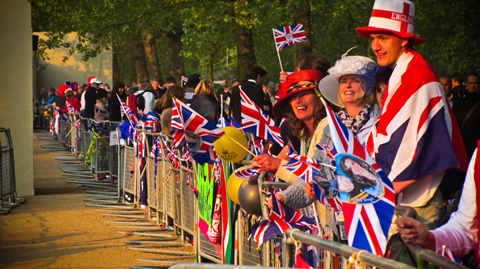 Footfall on Saturday, when Prince Harry married Meghan Markle, reached 61,666 at the mall, which was decorated with 450 metres of bunting – equivalent to the length of around four football pitches. 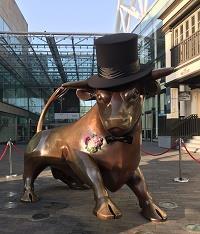 Darren Freed, director of real estate at Aviva Investors, said: “The wedding brought tremendous footfall to Windsor, placing it on the tourist map globally. People came out in their thousands to celebrate the royal wedding in Windsor, a town that already attracts hundreds of thousands of visitors every year both from the UK and overseas due to its royal heritage. In preparation, the centre was scrubbed, polished and painted to ensure it was looking its very finest for the day, as well as for the increased number of visitors we expect to visit in medium to long term, especially for Princess Eugenie’s wedding in Windsor later this year on 12 October.”

Elsewhere, the Bullring Estate in Birmingham marked the royal wedding by dressing its iconic Bull statute in a top hat.