For some in the property industry, returning to work after a long summer break is the biggest challenge to face up to during the month of September. 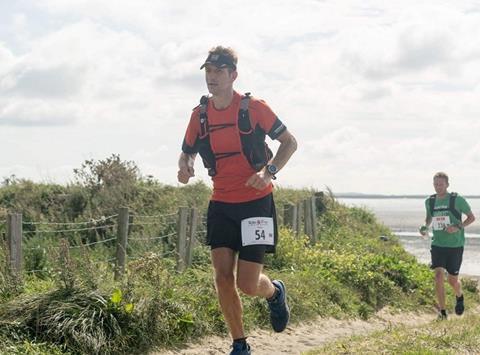 Not so for Pete Ackerley, the North West associate finance director at Galliford Try Partnerships, who has decided to take on one of the toughest physical challenges in Europe to raise money for charity.

Ackerley is currently racing 90km through the Swiss Alps for the Swiss Peaks Challenge, which runs from 2-9 September.

He will join hundreds of runners attempting the course, which involves a total climb of 18,400 ft, equivalent to two thirds the height of Mount Everest.

Leaving any memories of the hot summer behind, Ackerley will run from the glaciers of the Rhone Valley towards Lake Geneva in a race that he says will be “a true test of my mental and physical fitness”.

He will be raising money for World Child Cancer, Galliford Try Partnerships’ charity for 2018. The company has pledged to raise £50,000 for the charity, which supports children with cancer and their families in nine programmes across Africa, Asia and Central America during the year.

You can donate post-race at: www.justgiving.com/fundraising/pete-ackerley1.