The London Marathon is a challenge enough in itself, and Metropolis has nothing but praise for those in the industry who powered through the course in the searing heat last month. 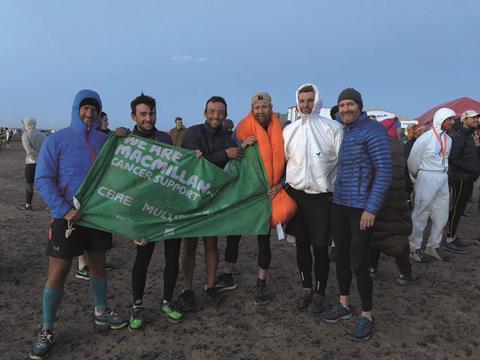 But a mere 26.2 miles wasn’t nearly enough for six intrepid surveyors who have just returned from the Sahara, where they completed the gruelling Marathon des Sables, dubbed ‘the toughest footrace on Earth’.

Harry Foster of Landsec, Harry Badham and James Goldsmith of AXA Investment Managers, Hunter Booth of Savills, Toby Chapman of JLL and Ralph Dorey of CBRE ran 156 miles in six days – the equivalent of about six marathons – in one of the world’s most inhospitable environments.

Not only that, but water was rationed and they had to carry all their own food and equipment for the race on their backs. 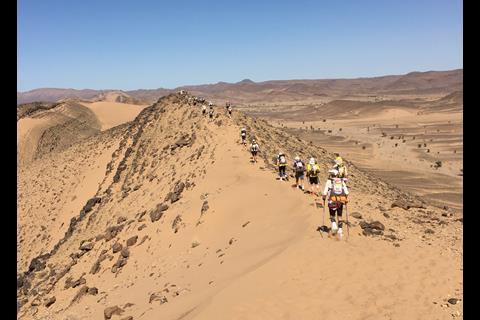 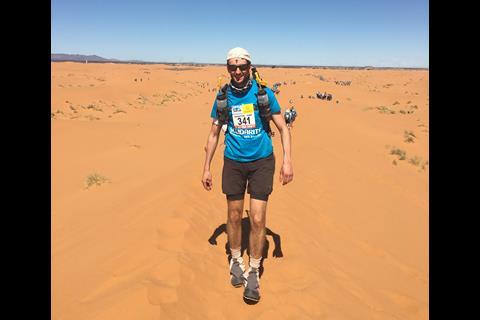 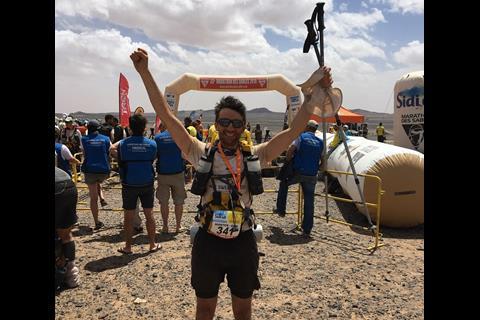 As well as making it round the course in one piece, the six runners managed to raise £108,000 for charity, which was the highest fundraising total of any group competing in the race from the UK.

If you want to support their heroic efforts on behalf of Macmillan Cancer Support then make your way to desertrics.co.uk before 30 June and make it rain for those who conquered the desert.