Metropolis couldn’t help but notice long-distance runner Paula Radcliffe in this week’s professional section commenting on a fraud case. It turns out it was actually her doppelgänger Rosalind Cullis, senior associate at Kingsley Napley. 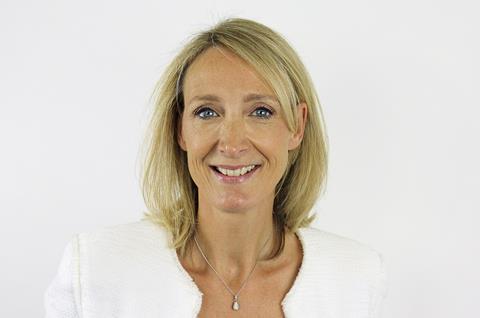 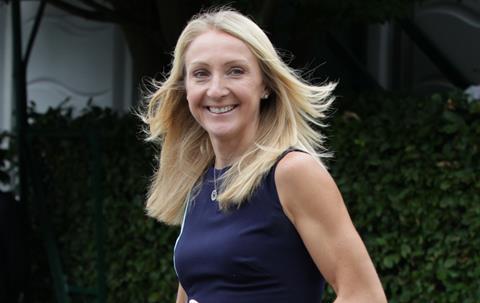 What do you think? Send your suggestions to metropolis@propertyweek.com.