M&S launched a £40m Lifestore outlet in Gateshead in an attempt to break into the homeware and furniture market. 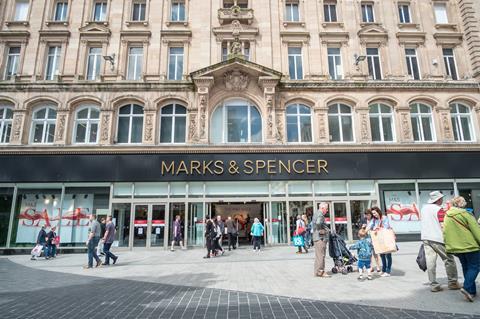 The retailer said it hoped to roll out the brand across the UK as “the first step in achieving Marks & Spencer’s goal of becoming a leader in this market”.

But less than six months later, new chief executive Stuart Rose said M&S would sell the Lifestore concept. The Gateshead outlet was shut at a £29m loss in January 2005 and sold to Dutch retailer Ilva that July for £35m.