Then SEGRO chairman Nigel Rich was one of 20 businessmen who wrote to the Financial Times in support of PM David Cameron’s veto of a new European treaty. 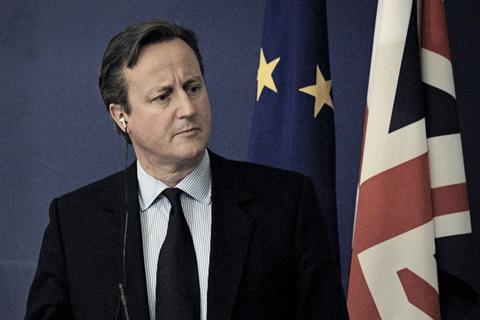 “One major point of principle is clear: Britain does not want, or intend, to be dragged deeper into a more centralised and over-regulated EU with ambitions to become a political union,” said the letter.

A Property Week poll at the time revealed readers supported the EU-wide deal block by almost two to one.