It’s a rescue mission Captain Mainwaring and his Home Guard team would have been proud of. 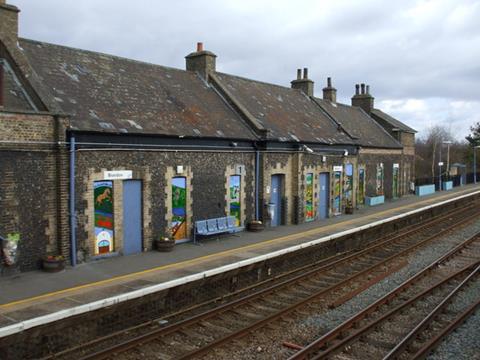 At the end of last month, a railway station that was built in 1845 and appeared in a 1968 episode of sitcom Dad’s Army was saved from demolition following a campaign by SAVE Britain’s Heritage.

Breckland Council had approved a permitted development rights (PDR) application from train operating company Greater Anglia to construct a new car park on the site of the historic station building, which has been boarded up since the early 2000s but remains a popular tourist attraction with fans of the show and is a regular stop on tours run by the Dad’s Army Museum in Thetford.

Don’t panic! A judicial review launched by SAVE led to a High Court order to quash development consent. Now that the future of the station is secure, SAVE intends to work with the Suffolk Building Preservation Trust on repairing it and bringing it back to use.

Seems the station wasn’t doomed after all.