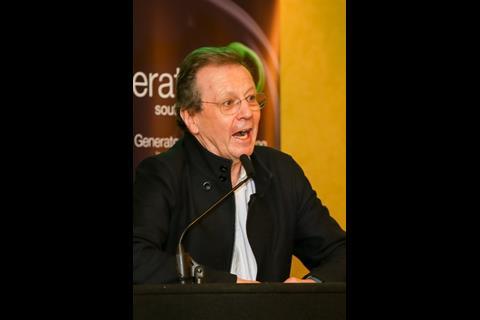 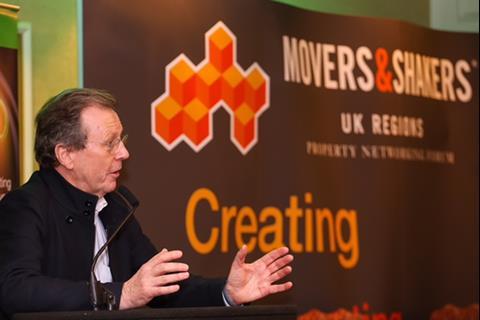 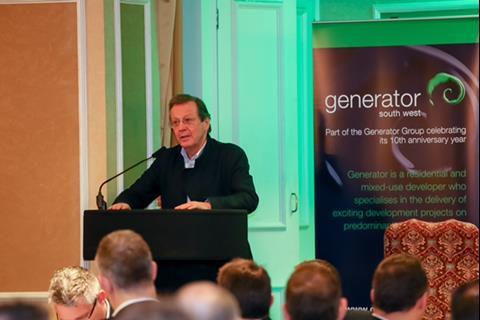 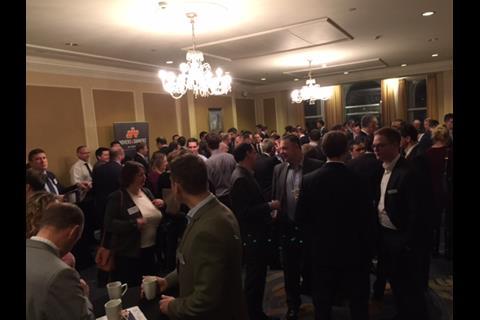 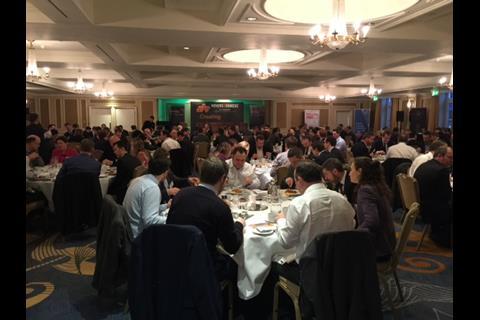 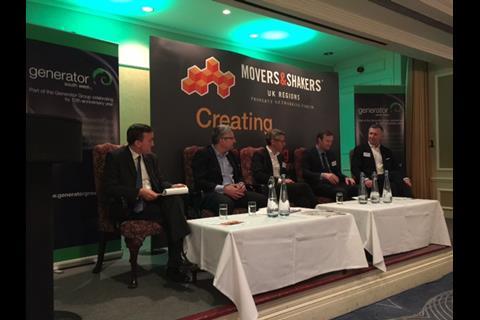 Around 170 leading property professionals turned up to the first Movers & Shakers breakfast of the year in Bristol, not just to hear the keynote speech by city mayor George Ferguson but also the panel discussions by some of the city’s leading developers and investors.

George was on form and in his 10 minute address he certainly convinced the room that he was very much up for a second term as mayor and had a great deal more to offer the city; he was passionate and very impressive. He was on his way to a western ‘alliance’ meeting which is key for Bristol and the surrounding councils to sort out the continuing devolution debate and to align around key areas such as Infrastructure, social mobility and housing. There was a vote undertaken after George had left and well over 50% of the room supported him for a second term with only one vote against

Phil Laycock of Movers & Shakers summed up at the end of the hour’s debate:

The next Bristol event is on 20 May with L&G Property, the head of inward Investment for Bristol & Bath and Cardiff City Council - with others to be agreed.