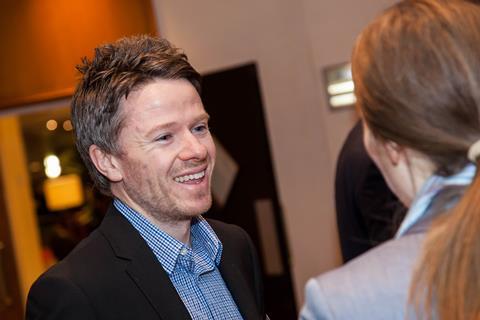 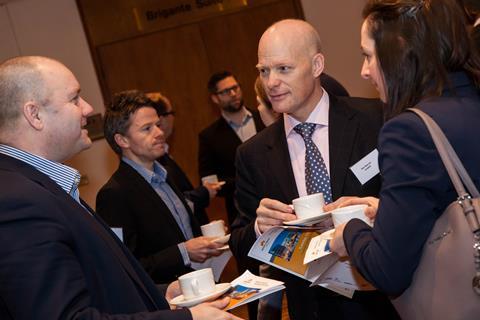 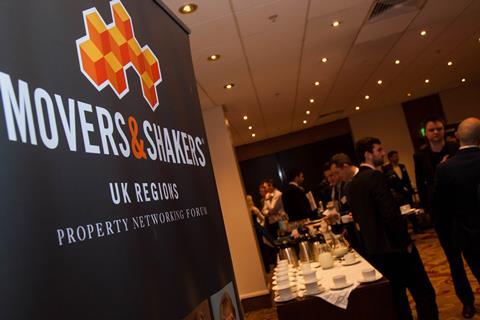 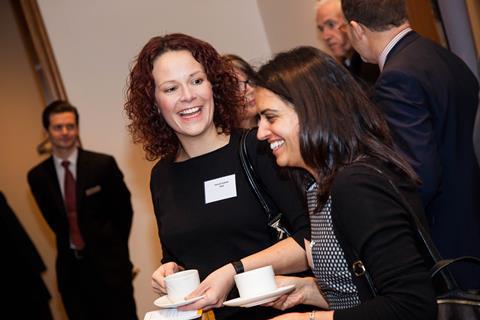 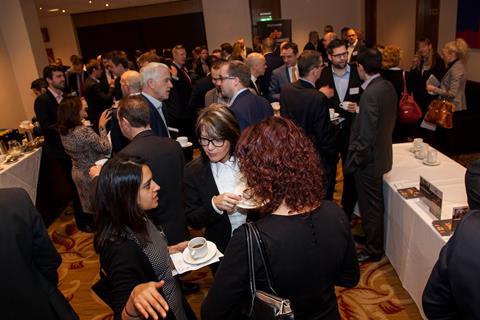 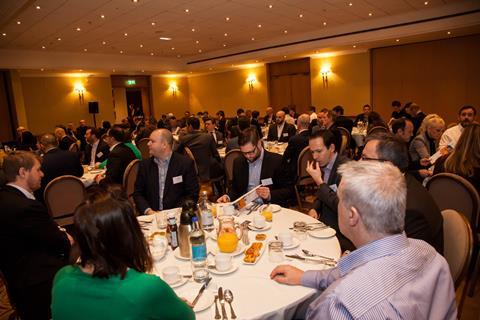 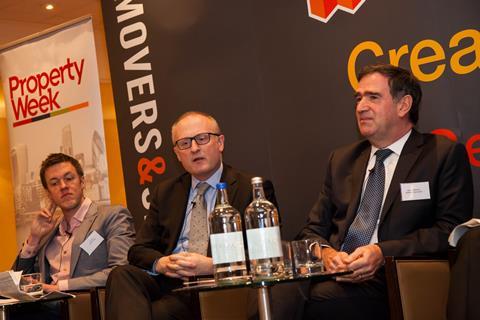 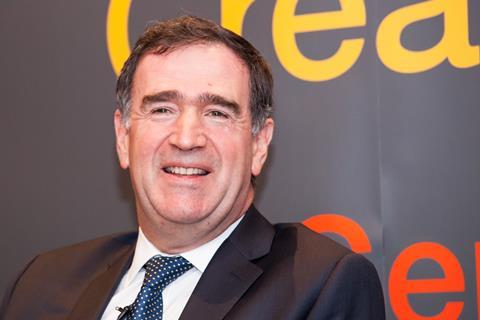 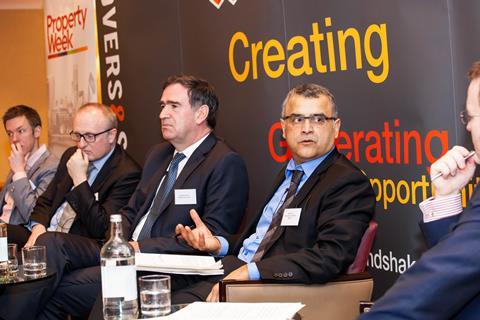 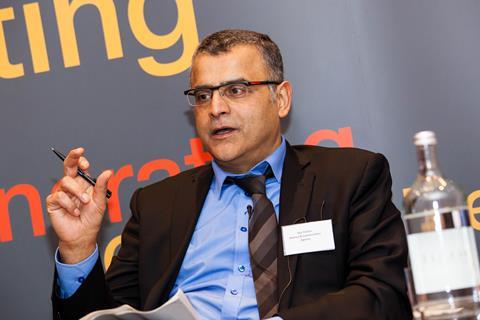 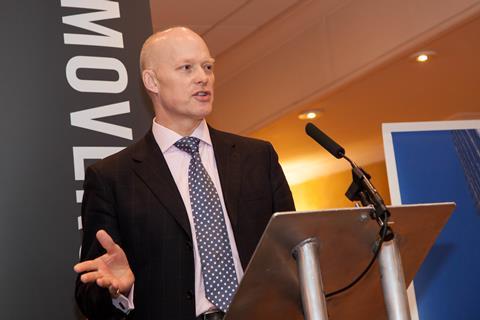 Devolution was the watchword at the Movers and Shakers event held in Leeds city centre last week.

The ‘D’ word dominated proceedings as the great and the good of the county’s property industry gathered to discuss the year ahead for the Yorkshire property market.

“I think it’s a good calling card,” said Mothersole. “The government don’t do deals with places they don’t trust and rate. Devo deal one is a door opener for Sheffield.”

He added that the deal will essentially give Sheffield access to a stream of finance worth £900m over the next 30 years, which will give the city more policy and resource flexibility.

These are the sort of benefits that Leeds is looking to tap into if it can strike its own devolution deal with the government. Discussions are currently on-going about a Leeds city region devo deal and Martin Farrington, director of city development at Leeds City Council, said that he was confident that this would eventually happen given the government’s desire to create a ‘northern powerhouse’.

Part of the devolution debate focussed around the provision of housing, with Sheffield failing to secure a deal with the government for a housing development fund. But the city isn’t prepared to accept the government’s decision lying down, pledged Mothersole. “We will keep going at this issue until we get it and I think we will get it,” he said.

All of the delegates were in agreement that the county needs to deliver a significant number of new homes over the coming years and the looming housing crisis is an issue that is currently being looked at very closely, according to Naz Parker, executive director of the North East, Yorkshire and the Humber, for the Homes & Communities Agency.

“Housebuilders are controlling supply to a certain extent at the moment and I completely understand that, but measures are in place to try and unblock [that supply],” said Parker. He added that there existed a possibility of offering first time buyers the opportunity to get on the housing ladder by converting some of Leeds’ older office stock to residential, given the amount of new grade A offices that are currently being built in the city centre.

Infrastructure improvements also dominated the debate thanks to the anticipated future arrival of HS2 in Leeds and Sheffield. There has been heated debate in both cities about the exact location of the new high speed stations, but Tim Gee, development director [Leeds] at Allied London, said that given the controversy surrounding HS2, HS3 appears to have fallen off the radar and he believes that the proposed improvements to the Leeds-Manchester line would bring even greater benefits to the region than a faster connection to the capital.

“I can’t understand how the government can talk about the northern powerhouse and yet they’re not backing the single biggest problem up here and that’s the east-west train link,” said Gee. “That would have driven more value than just shaving 15 minutes off the journey time to London.”