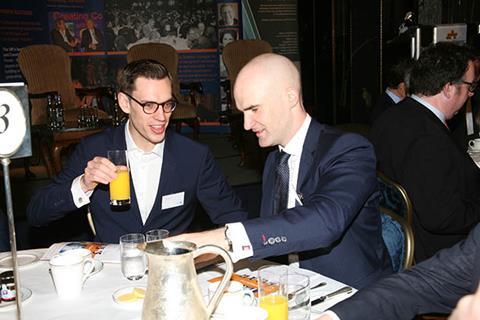 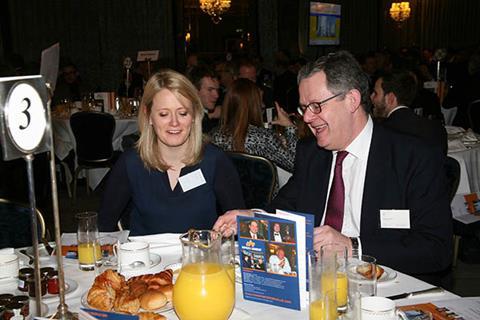 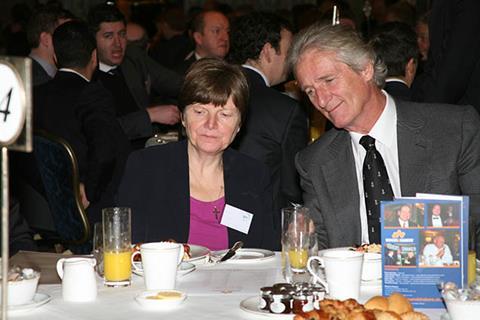 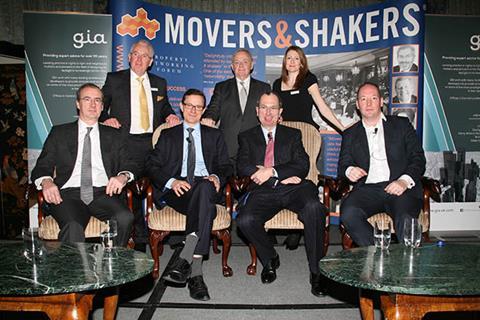 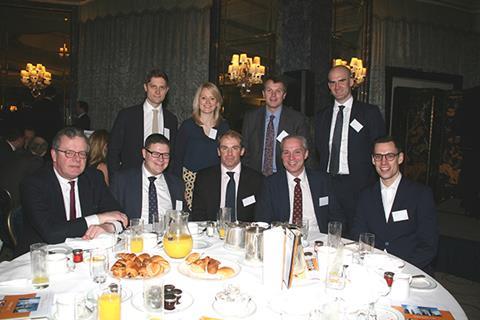 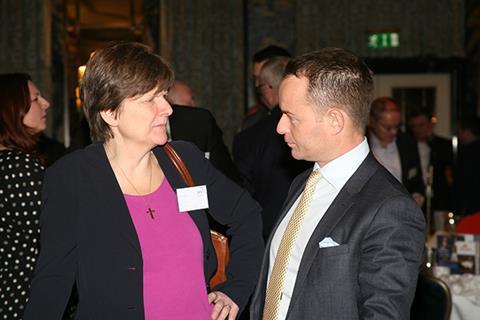 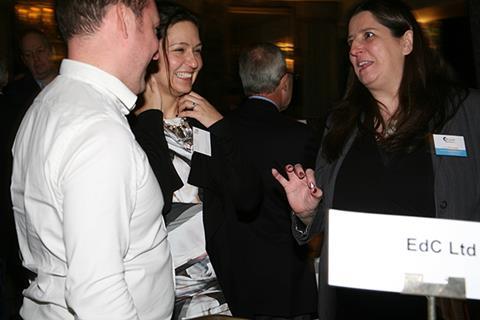 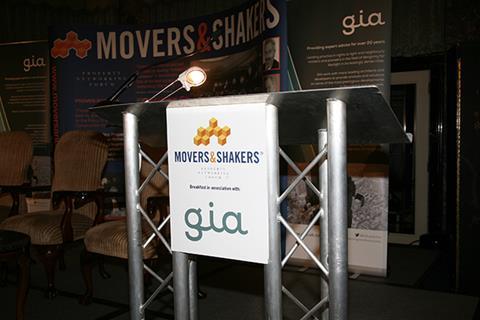 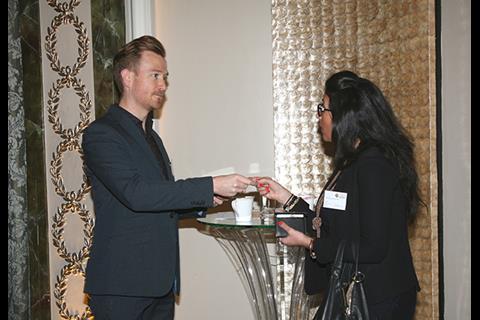 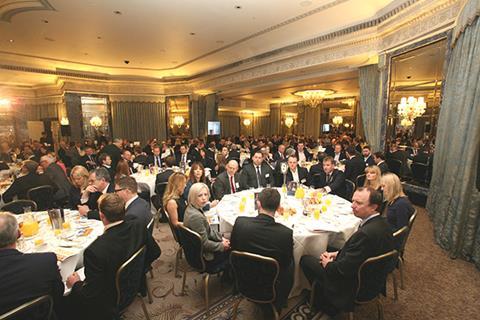 Bosses of three of the UK’s largest property companies have warned of the “very big risk” Brexit poses to the UK economy. 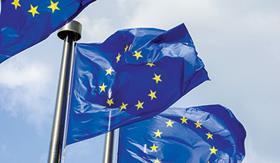 Speaking to at the Movers & Shakers property breakfast on Friday (pictured above), the bosses of Land Securities, Grosvenor and British Land all warned of the risks to the UK economy of Britain leaving the EU.

Rob Noel, Land Securities chief executive, said that the forthcoming referendum on the UK’s place in Europe, which could take place as early as June, would create uncertainty and lead to “nervousness among companies”.

He said if the UK elected to leave the EU this would likely create a “demand shock”, particularly in London, as occupiers reviewed their plans, adding that a vote to leave was also a vote for further uncertainty.

“The issue about coming out is that no one knows what a post-EU landscape looks like and no one will know for a long time,” Noel said. “London is a demand-led market- it’s a very big risk.”

Peter Vernon, chief executive of Grosvenor, said he was in “violent agreement” with Noel: “With the out vote, we don’t know what we are voting for and there will be uncertainty for quite a period of years while negotiations take place.”

Chris Grigg, British Land chief executive, agreed with his rival chief executives, saying that what business likes more than anything else is certainty and the reduction of risk – something a vote to leave would threaten.”

The warnings come as Lord Rose, head of the Britain Stronger in Europe the pro-EU campaign group, today warned of the economic risk of Britain leaving the EU, as a group of eminent UK scientists and global pharmaceuticals executives said Brexit would reduce Britain’s influence in medicine.