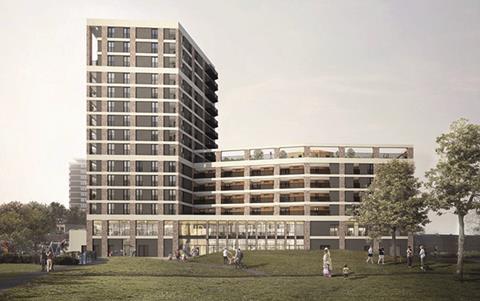 Council-owned development companies are springing up across the country in what a report published this week by The Smith Institute labelled “a quiet revolution”.

The thinktank said local housing companies (LHCs) were spreading rapidly, with 150 already set up by councils looking to deliver much-needed new housing and generate a financial return in the face of budget cuts. If the current growth trajectory is maintained, their numbers could top 200 by 2020.

So how many houses could these new companies end up building and what opportunities are there for the private sector to work with them?

The Smith Institute predicted that by 2022 LHCs, which are funded by councils typically using money borrowed from the Public Works Loan Board, would provide between 10,000 and 15,000 homes a year. Generally, most LHCs have modest initial ambitions. However, some of the early movers are already developing at scale.

In London, Newham Council was one of the first to establish a company in 2014, called Red Door Ventures, which is focused on building homes to rent.

“We are expanding quite rapidly both inside and outside the borough,” says Red Door Ventures managing director Kent Taylor, speaking at a recent event on the rise of LHCs, organised by Coffey Architects.

“Within a couple of years, we will have over 1,000 units in management and our target is to put in place facilities in the next three to four years to manage up to 6,000 homes.”

The way in which different LHCs are trying to partner with private sector entities depends on their model. For example, Red Door Ventures’ model is to join up with developers to help them de-risk sites by agreeing to take a portion of the units for rent. The company could also end up turning to the private sector for funding.

It is currently funded entirely by the council but Taylor says it is “in discussions with external funders who see build-to-rent as a long-term opportunity”.

Other LHCs are focused on building homes for sale, which means they will not be trying to partner with the private sector in the same way.

For example, Croydon Council’s Brick by Brick is developing homes for sale on the council’s own land and while it is currently developing schemes on its own, it may partner with other developers to bring some sites forward. 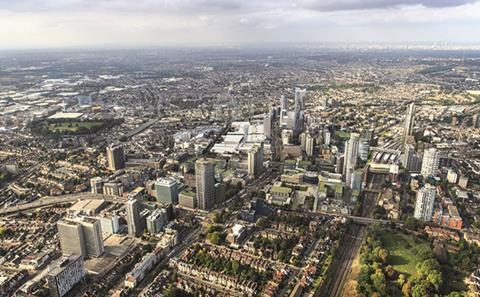 The for-sale model means Brick by Brick’s profits will be dependent on the ups and downs of the housing market. However, its managing director Colm Lacey believes LHCs are better positioned than private developers to manage in the event of a downturn.

“Councils have one thing developers don’t have and that’s a massive need for housing, so there is always the option to drop units back into general needs affordable housing use,” he says. “It may not solve all your problems financially but it’ll solve many of your problems.”

The Smith Institute report also argues that LHCs “are more resilient to market and financial risk than private developers”.

The report called on the government to give “unambiguous support to LHCs”. In particular, it said councils should be able to retain their Right to Buy receipts and use them to invest via their LHC.

Such a move would further accelerate the growth of LHCs, which look set to become serious players in the residential market in the next few years.