Mapic 2018: change is coming to retail – who will be the winners?

As the outlook in retail seems to go from bad to worse, the question at the annual Mapic conference in Cannes last week was: how will the sector evolve? 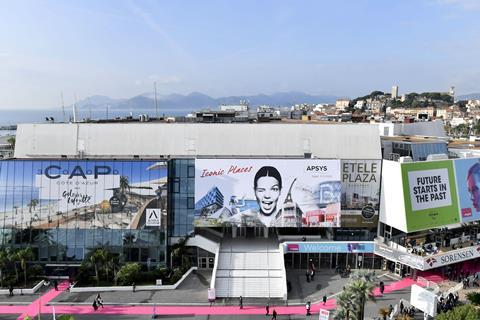 Mapic 2018 brought a raft of European retailers to Cannes

Property Week presents the five key takeaways from the event:

Talk to anyone in the Palais des Festivals and the surrounding cafés and bars and the word on all of their lips was ‘experience’. The message was that landlords and developers, as well as retailers themselves, have to give consumers a reason to go to their shopping centres and stores. That means creating a buzz around retail and offering something you can’t get online, such as events or in-store trials of new concepts.

“We need to build experience,” said Michel Dessolain, Unibail-Rodamco-Westfield’s chief operating officer Europe. “We plan to put on big events across all our European malls that will have strong added value.”

Intrinsic to success is a strong leisure and food and beverage offering. A huge number of exhibitors were leisure operators from around the world, displaying how it is being done in other cities. One leisure operator being talked about was Funtopia, a climbing and indoor play centre that was nominated for the best leisure concept in retail space at the Mapic awards and has plans to expand into Asia.

“People are social and people want to meet so we, the industry, need to create that nice environment that allows them to do it,” said Jan Kristensson, global expansion and development manager at Swedish mall developer Ingka Centres, which launched a €5.8bn (£5.1bn) global expansion programme at the conference.

Chancellor Philip Hammond moved to address the oversupply of shops in town centres and on high streets across the UK in the Budget last month and the issue was high on the agenda at Mapic.

“Local authorities need to get more involved in the regeneration of their town centres,” said Ian Kitchen, partner at KLM Retail. “They need to pull together architects, data analytics and landlords to promote a vision for town centres, or they will continue to die.”

Meanwhile, Justin Taylor, head of EMEA retail at Cushman & Wakefield, predicted that 20% to 25% of the shopping centre footprint would be demolished and repurposed over the next five years.

Not all retailers are downsizing. In fact many brands are eyeing — or embarking on — global expansion. They include Primark and Fat Face, which have broken into the US market, the latter after a successful trial on the East Coast. Asian retailers,too, are hitting the expansion trail. 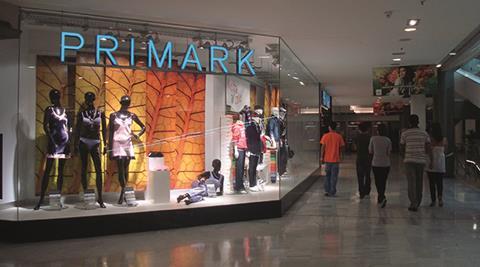 Primark are among the retailers still eyeing expansion

“It will become a global competition,” Kristensson said. “US and European brands will play a big role but they are now competing with Asian brands. Occupiers are looking for the best city-centre locations across Europe.” One such brand is South Korean eyewear brand Gentle Monster, which opened its first European store at 28-29 Argyll Street, London, last month.

Retailers and landlords need to pay more attention to digitally savvy millennials. “More and more, we will be interacting with new customers and clients in the digital space,” predicted Wilson Tan, who became chief executive of Singapore-based developer CapitaLand Retail after 25 years working in the tech sector. “We are not spending enough time making the deliberate attempt to be in the digital space. Many of us still think offline.”

New payment methods were expected to be the biggest technological advance on the cards.