Amazon Fresh is poised to move into the grade-II listed The Mall building in Islington, north London. 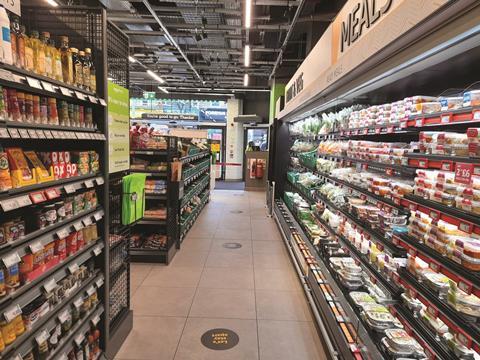 The US giant is thought to taking over the ex-tram depot building on Upper Street, which was previously occupied by Sofa.com, for its third Amazon Fresh UK opening this year.

The ‘contactless’ store will allow customers to shop and leave without paying a till.

The firm opened its first Amazon Fresh store in Ealing, West London earlier this month, followed by a second store in Wembley.