WHAT WE KNOW SO FAR: 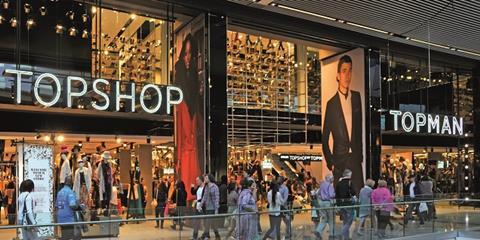 Intu will “take its chances with administration” as 70% of it 35 Arcadia stores are profitable Topshop branches.

10.17: Some views from  Chris Field, independent retail analyst and chairman of Retail Connections:

“I think they’ll reject Philip Green’s current rescue deal and there will be more discussions, but at some point, the landlords and shareholders are going to have to accept some kind of a deal.  The UK retail environment is still a difficult one and, inevitably, there will be some casualties as the High Street reinvents itself.

”While the deal remains on a knife edge - and I do foresee the investors turning the knife on the deal - the outcome of Sir Philip’s retail empire is by no means certain.

“Things never are as dire as the business owners like to say, and Sir Philip is no fool; this is a a man who won Retailer of the Year just a few years ago and, ultimately, money comes first - this could well be the catalyst for reinvention, rather than the ultimate road to ruin for Arcadia.”

07.08: Arcadia says it “continues to have a constructive dialogue with landlords” as it seeks support for restructuring plan.

Landsec holds Arcadia’s survival in its hands for the second week in a row. Even if the commercial property giant abstains, that is expected to be enough to give Sir Philip Green victory.

WHAT WE KNOW SO FAR:

A source close to Aberdeen Standard, which is the landlord on around 20 Arcadia stores, says the group is still considering how it will vote in tomorrow’s creditors’ meeting.

Last week the group decided to vote against the proposals, but is now deciding whether or not to change its position following the concessions from Arcadia on rent reductions and break clauses last Friday.

13.20: Arcadia tells landlords failure to vote even one CVA through means they all fail

Arcadia has told creditors that if one of its seven company voluntary arrangements (CVA) fails to gain approval then all fail, and the retail giant will collapse into administration as early as Thursday morning. 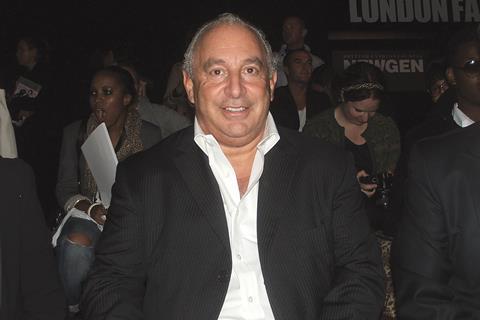 Two leading landlords have told Property Week they have been informed by Arcadia executives that the group’s financial structure means all seven brands are inextricably linked to each other, and if one CVA fails to gain 75% of the votes, then every company will be forced into administration.

One of the leading landlords said: “That’s my understanding. We were told by Arcadia that its financial structure means that if one CVA falls, then they all fall.”

The other major Arcadia landlord added: “I’m not sure if the situation has changed, but that was the position made clear to us last week. That’s why the vote was postponed as not every CVA was going to get voted through last Wednesday.”

It is also understood that only the votes cast at tomorrow’s repeat creditors’ meeting count in the final tally. Therefore, Arcadia does not require 75% approval of all creditors for each CVA if some opt to abstain. Another landlord added that Arcadia was actively encouraging some creditors to abstain, rather than vote against, so it could dilute the voting pool and make it easier to pass the 75% threshold.

12.37: British Land, which has properties in just four of the CVAs, is currently abstaining on one and voting in favour of three

Meanwhile, Landsec, which has 13 Arcadia stores in its shopping centres, is keeping up its silence on its voting intentions at tomorrow afternoon’s meeting at County Hall in central London.

As this publication revealed last week, Arcadia’s advisor Deloitte has prepared papers to put the entire group into administration within 24 hours of tomorrow’s vote should Philip Green give it the authority to do so. 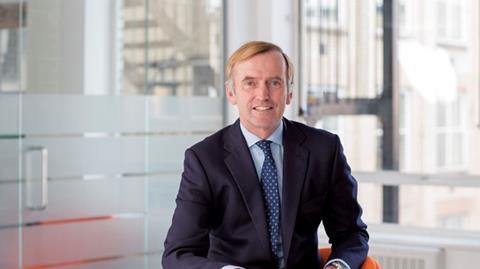 Intu’s position keeps the future of Green’s empire in the balance, with Arcadia now relying on other landlords including Landsec, M&G, Aviva and Aberdeen Standard to come over to his side to save the group from collapse and secure the future of its 18,000 staff.

The Intu source added: “Of Intu’s 35 Arcadia stores, 70% are Topshop, and the company is confident this brand would endure through an administration and would attract interest from a number of buyers.”

An Arcadia source close to Green attempted to take the moral high ground claiming the retail tycoon was doing all he could to save the jobs of Arcadia’s 18,000 jobs and that landlords voting against the CVAs would effectively be putting those people out of work.

However, the source at Intu fought back against such accusations saying it had the interests of far more workers at heart.