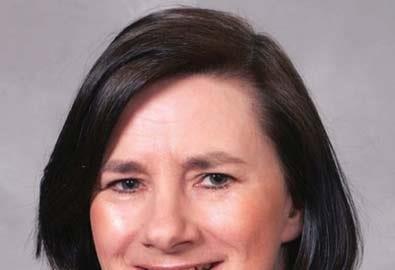 Judith Armitt, chief executive of the government’s Thames Gateway regeneration project, has quit her job after a year. Armitt, who took the job in November 2006, was in charge of delivering the plan for the £9bn regeneration of the area.

It is believed Tim Williams, a special advisor to housing minister Yvette Cooper, has stepped into the role while the government decides on Armitt’s successor.

Two weeks ago she spoke at the Thames Gateway forum of her determination to deliver the regeneration of the area.

‘I did not come into this job to sit around writing plans. I came here to deliver the Thames Gateway,’ she told members of the property community.

At the forum the former chief-executive of Medway Council was subject to criticism from a number of leading property figures, including Chelsfield Partners co-founder Sir Stuart Lipton, who called for an end to the confusion surrounding the area’s regeneration.