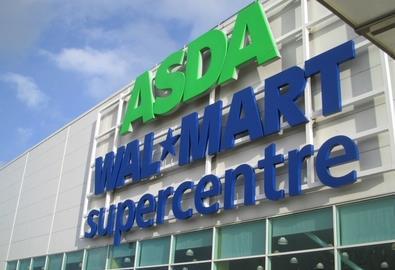 It said more than 100,000 sq ft of retail space will be created following the deals which will bring its total number of Living stores, which sells non-food items such as clothes and homeware, to 16. The Living format was launched in 2004.

John Hudson, head at ASDA Living Acquisitions, said: ‘Landlords have recognised the benefits an ASDA Living store can bring to their retail parks. With the pressures on the family budget at present, customers need access to a wide range of fashionable, quality merchandise at affordable prices.’

Andy Bond, chief executive at Asda, said it was the first stage of its 2008 expansion plans for the Asda Living brand and said up to 10 new stores would be open by the end of the year.