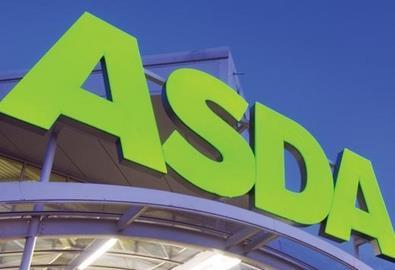 Budget supermarket Asda has said it is ‘obviously disappointed’ that the Competition Appeal Tribunal has upheld Tesco's challenge to the two-year competition test on ‘technical grounds’.

The tribunal said that the Competition Commission’s proposal to challenge the dominance of supermarkets in small towns could in fact harm consumers and would need further consideration.

The controversial decision means Tesco does not have to consider how many stores already exist in a local areas in its planning permissions for new stores for the time being.

But ASDA called the result an ‘hollow victory’ for Tesco.

It said: ‘Now, more than ever, it is essential that consumers have the widest possible choice of supermarkets to do their shopping in. The Competition Test is intended to do exactly what it says on the tin - open up local markets and drive up competition.’

‘The tribunal only upheld Tesco's challenge on the basis that the Competition Commission did not adequately set out its reasoning in its report. It is clear from the judgment that the tribunal did not have a problem with the concept of the ‘competition test’.