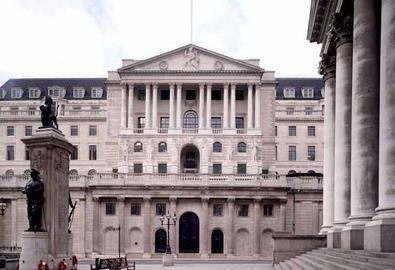 The Bank of England’s Monetary Policy Committee has held interest rates at 5% today.

It was expected that the 5% rate would hold this week despite the current economic uncertainty, fears of a global economic slowdown and inflation concerns.

Mark Jenkins, director of Nationwide's commercial division, said: ‘The decision by the Monetary Policy Committee to maintain the base rate is perhaps not surprising given current inflationary pressures.

'It is interesting to note that even if the base rate had been cut, the decision may have been unlikely to have any significant impact on the volumes of business being transacted in the commercial property market due to the restricted flow of credit generally.’

Analysts expect the rate will be cut to 4.75% in June however.

Today the Bank of England also revealed its latest lending to real estate figures for the first quarter which have grown to £202.2bn, representing 11.6% of overall lending.

Barry Osilaja, a director in Jones Lang LaSalle corporate finance, said: ‘With the current shut down of the CMBS market, we would expect an increase in the lending figures in the short term as balance sheet lenders take more of the slack until the securitisation market comes back in the medium term.’