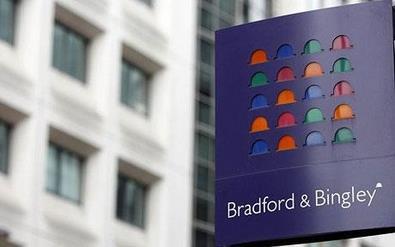 The global credit crisis has hit Europe over the last two days, triggering five major bank rescues and a near total shut-down of the region's credit markets.

The Dutch-Belgian bank Fortis, Britain's Bradford and Bingley, and Iceland's Glitnir, were all partially or fully nationalized after failing to roll-over debts in the short-term money markets, while the French state pledged support for the Franco-Belgian lender Dexia after the share price collapsed on reports of a capital shortage.

Germany's Hypo Real Estate, a commercial property lender, was rescued with a €35bn lifeline from a consortium of local banks. The lender has $560bn in liabilities, almost as much as Lehman Brothers.

Europe's credit markets have come close to seizing up as three-month Euribor jumped to a record 5.22% and OIS spreads rocketed to 113 basis points.

The euro plunged on yesterday as the wave of bank failures hit the newswires, dropping 2%.