Barratt reduces debt by £230m thanks to Wilson Bowden sales 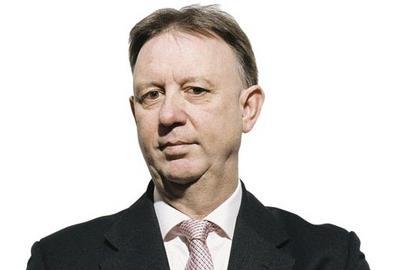 Housebuilder Barratt Developments has reduced its net debt by £230m.

It said that sales from its Wilson Bowden Developments portfolio had helped reduce its debt.

The statement said: ‘Good progress has been made in the disposal of assets from the Wilson Bowden Developments portfolio, with net sales proceeds of approximately £171m, of which c.£120m was received in cash before the end of December.

‘The process of divesting further assets from the Wilson Bowden Developments portfolio is progressing and we still expect to deliver a total of c.£200m from this exercise.'

But its outlook for the housing sector remains bleak as long as mortgage lending is constrained, it said in a trading statement issued to the stock market this morning.

The housebuilder reported a pick-up in sales during the Autumn selling period, but total completions fell by 23.8% to 6,905 in the six months to December 2008.

It added that, despite cost savings, operating margins for the full year are seen lower than its previous guidance.

Net debt was reduced to £1.42bn at the end of 2008, with Barratt having repaida £200m loan facility which was due in April ahead of time.

The statement said: ‘Given the group's strong cashflow generation we have taken the opportunity to repay and cancel, ahead of schedule, the remaining £200m term loan facility which was due in April 2009.

‘As a result, the group's committed facilities now total £2.3 billion with an average maturity of 3.5 years. The first significant repayment will be due in July 2011.’

Mark Clare, Barratt group chief executive said: 'Conditions in the housing market remain extremely challenging with little short term prospect for recovery. However, our visitor levels and sales rates have been above expectations, and we have generated significant cash flow and reduced debt.'

In a separate statement, Barratt said that its group finance director Mark Pain will leave the company at the end of June.