Bellis and Cummings to leave Erinaceous 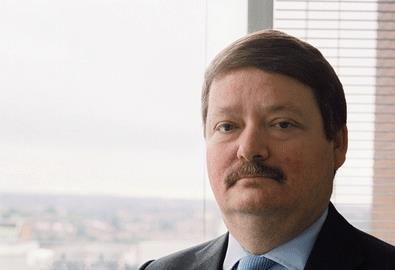 Two of the founders of troubled property services firm Erinaceous have been put on gardening leave by the company.

In a statement to the Stock Exchange, Erinaceous said: ‘Erinaceous announces today that it has put Neil Bellis, deputy chairman, and Lucy Cummings, chief operating officer, on garden leave.

‘The Board continues to negotiate the terms under which Mr Bellis and Ms Cummings would resign as Directors of the Group.’

Bellis and Cummings have come under increasing pressure as the company’s problems have mounted.

In September, Bellis moved aside as chief executive after the company announced a pre-tax loss, and that it was undertaking a structural review after breaching its banking covenants.

But that was not enough to appease shareholders concerned about the way the company had been run. Last week Fursa, the hedge fund that has built up a 19% stake in Erinaceous, called for an extraordinary meeting proposing that Bellis and Cummings be ousted from the board.

‘Under the current leadership the company has suffered from unsatisfactory operational performance culminating in breaches of certain banking covenants and a loss of investor confidence which has been illustrated by the collapse in the company's share price over the course of this year,’ Fursa said.

It is thought that Fursa will withdraw its EGM request if Bellis and Cummings leave the company, and it will seek to have its own board, headed up by Moss Bros chairman Keith Hammill, work with Erinaceous chairman Nigel Turnbull.

Last week Erinaceous revealed the appointment of an interim chief executive, Tim Redburn, formerly of Esporta, to try and turn the company around. It also issued a profit warning, saying it would not hit its fill year target.