Ben Wiley succeeds Tim Clement as chairman of the IAS 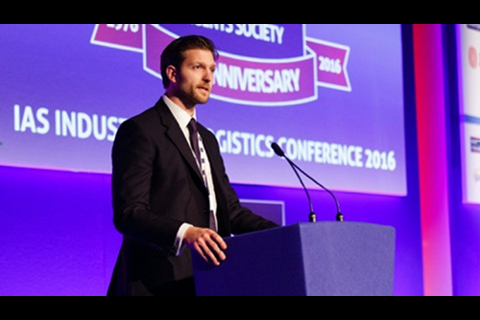 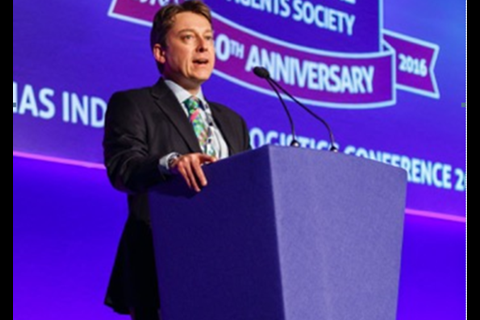 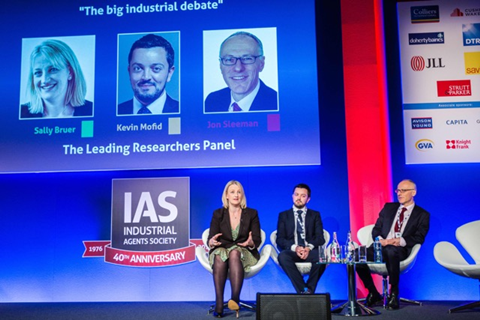 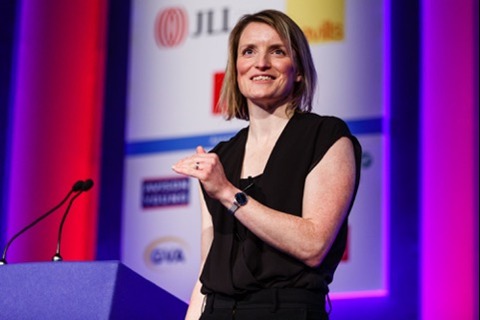 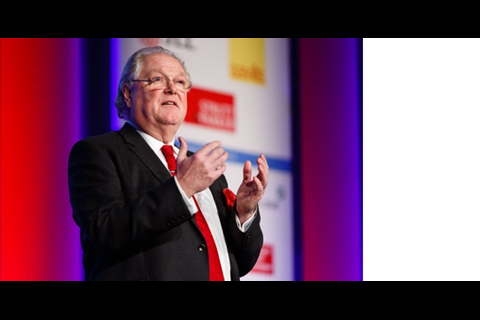 Lord Digby-Jones speaking on ‘The effects of digitalisation, changing demographics and Brexit on the business environment' 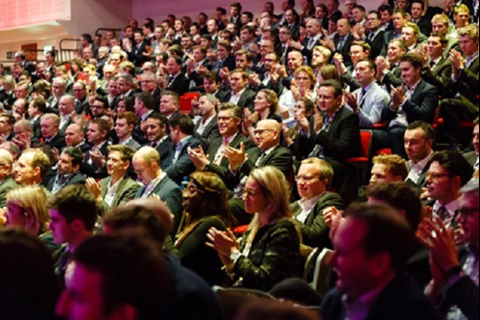 Strutt & Parker’s head of industrial agency Ben Wiley has taken over as chairman of the Industrial Agents Society (IAS).

Wiley was announced as the successor to JLL’s Tim Clement at the society’s inaugural conference at Twickenham stadium last week.

The event, which coincided with the society’s 40th anniversary, focused on the ever-changing industrial and logistics market, with sessions on technological advances, changing demographics and what a post-Brexit landscape would look like.

The rise of automation and the need for local authorities to make better provision for industrial and logistics space were also among the themes discussed at the conference.

Property Week’s Sheds conference will be held on 27 April 2017 at The Studio in Birmingham. To see the agenda and book your tickets visit sheds.propertyweek.com