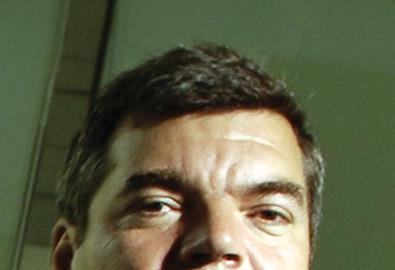 Hughes, who has been JLL’s European chief executive officer since 2005, is to replace 58-year old Peter Barge when he takes over responsibility for the region from Singapore on January 1.

Ulbrich, who is 42, joined Jones Lang LaSalle in 2005, and, according to group chief executive Colin Dyer has done a `terrific job in turning our German business from a mediocre, loss-making business into a market leader.’

Hughes, who headed Jones Lang LaSalle in England between 2000 and 2005, will work alongside Barge as Asia chairman at first.

Although Asia only accounts for 20% of JLL’s global revenues, with north America accounting for 40% and Europe 40%, Hughes’s switch appears to be designed to help the firm prosper in a relatively healthy market.

Dyer told Property Week: `Of all the regions we have Asia has the best potential for organic growth.’