Bluetree ‘gonna give up’ space at Astley’s Manchester studio 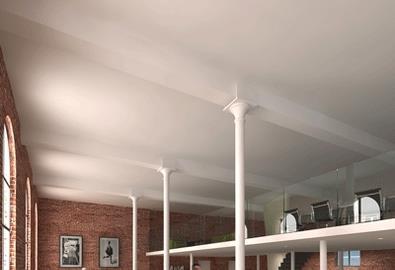 A marketing and technology company has leased the Manchester studios where Rick Astley recorded his 80s pop hit ‘Never Gonna Give You Up.’

Amaze, advised by Manchester-based consultancy Edwards & Co, has leased the whole of the 12,000 sq ft Chapel Studios in Castlefield.

The studios were the 1980s base for record producers Mike Stock, Matt Aitken and Pete Waterman.

The grade II listed former chapel, at the south end of Deansgate, was sold by Waterman to current owner Bluetree Estates in 2006.

Bluetree will now refurbish the building in advance of Amaze’s occupation.

The chapel was designed by 19th century architect Edward Walters who was also responsible for the city’s Free Trade Hall.

Amaze, part of the Hasgrove Group, has offices in Manchester, London and Cheshire.

WHR and The Fallows Consultancy acted for Bluetree.