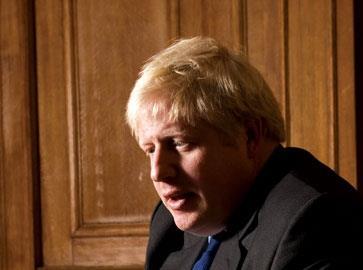 The Mayor of London Boris Johnson has hit back at Hazel Blears MP's comments on his affordable housing targets.

She said last night at a Labour Party Conference fringe event that affordable housing in London under Mayor Boris Johnson could be under threat and lead to the creation of ghetto cities.

But a spokesman for the Mayor of London said today in response: ' The problem with the previous Mayor's inflexible borough wide target, that 50% of all new home should be affordable, is that it did not work.

'For the past few years barely 35% of all new homes delivered were affordable.

'Working with the boroughs rather than dictating to them will ensure we build 50,000 affordable homes over the next three years and there is no question that we will allow developers to abdicate their responsibility to build mixed communities.

'These are essential to the successful development of the capital.'