Croydon Council’s in-house development company Brick by Brick is altering its plans for a major mixed-use development in the town centre after it failed to assemble all the land needed for the scheme. 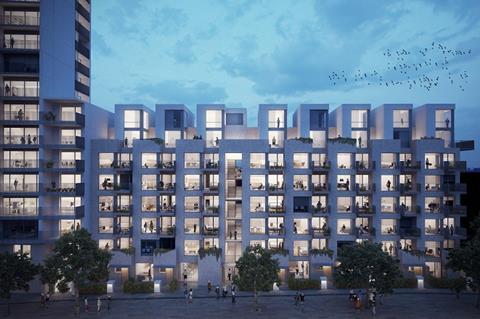 Brick by Brick received outline planning consent for the £44m College Green masterplan in February 2017, as well as detailed consent for a first phase comprising 218 homes.

The scheme is centred around the refurbished Fairfield Halls arts venue, but also takes in surrounding buildings.

Brick by Brick had been in discussions to acquire an annex building right in the centre of the site from Croydon College, which has its main campus adjacent to the development site.

However, Property Week has learned that the college has now sold the property to a private developer – understood to be housebuilder Stonegate Homes – instead of Brick by Brick, leading it to reassess its plans for the site.

Brick by Brick will no longer develop a new campus for the college on the site as previously planned, and will no longer be able to acquire the college’s current building, which has capacity for up to 1,500 residential units. 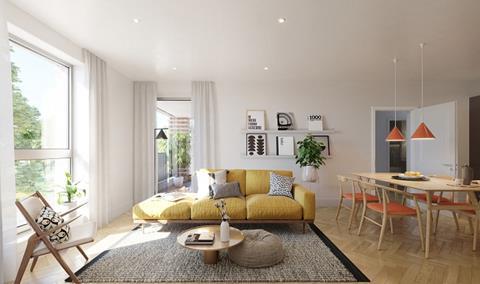 This means its initial plan for 2,000 Brick by Brick units on the whole site will be unviable, but it is now upping the number of homes to be delivered in the first phase of the scheme from 218 in the original application to around 380.

This will be achieved partly by increasing the height of the residential tower planned for the site, which has approval for 20 storeys at present. The council has also appointed Common Ground Architects to design a new residential building.

Colm Lacey, chief executive of Brick by Brick, said that other sites coming forward in the area meant that housing numbers “could get close to that number”.

The council developer intends to submit a new planning application for the site early in the new year.

Under the initial outline consent, plans for the scheme as a whole comprised 2,000 homes, new public spaces, a new Croydon College, a 21,000 sq ft art gallery and new shops and office space.