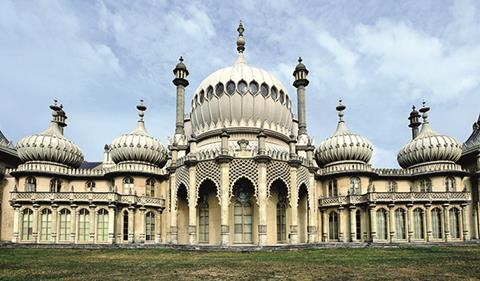 The East Sussex city tops the list of the 100 hottest markets, scoring highly across the each of the eight metrics used by CACI to draw up the list.

The top 10 locations are geographically diverse, with Edinburgh taking the second position and Cardiff in third. Other places in the top 10 include Trafford, Bristol, Oxford, Reading and Glasgow.

Overall, however, the South East dominates the list, accounting for 28 locations in the top 100. The North West is the second-best represented region, boasting 14 locations, while the east of England is third, with 13 places. 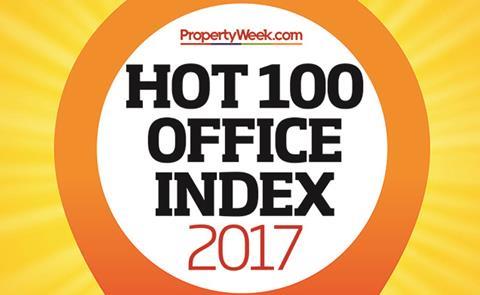 The ranking highlights the opportunities to be found outside the UK’s core cities.

“There is an opportunity for businesses to look beyond the major cities to some of the secondary locations,” said John Platt, associate partner in CACI’s property consulting group.

“[They] come into play as they pick up more affluent suburban areas, whereas city centres are more polarised