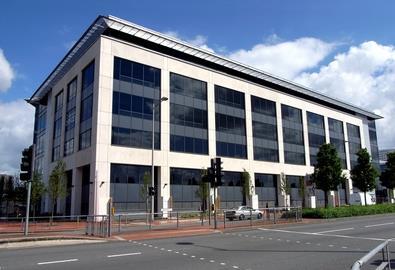 MEPC and Rightacres have signed up British Gas to their Callaghan Square development in Cardiff, in the largest letting in the area this year, as tipped by Property Week (20.06.08).

British Gas has signed up for 70,000 sq ft at Callaghan Square and is due to relocate its 1,200 Cardiff-based staff by the end of the year.

Two of the three buildings being developed by MEPC and Rightacres have now been let. British Gas is relocating from offices in Helmont House, Churchill Way, Cardiff.

Rick De Blaby, chief executive of MEPC, said: ‘Callaghan Square has been a major investment for us. When a company as strong as British Gas relocates on this scale, it is a welcome endorsement of that investment in Cardiff.’

Knight Frank and DTZ are letting agents on the scheme.