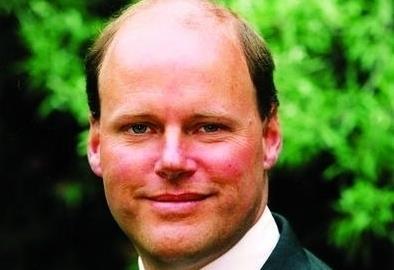 The Northern Rock board, which is led full-time by chairman Ron Sandler and chief financial officer Ann Godbehere, will also have Philip Remnant from the Shareholder Executive and Tom Scholar from the Treasury.

In appointing Hester, Sandler has found a man who has experience of turning around troubled banks. Hester was parachuted in at Abbey National at the height of its troubles and played a crucial role in turning it into a fit enough shape to be sold to Spanish bank Santander four years ago.

Hester was the right-hand man of Luqman Arnold, the former Abbey chief executive who had tried to table his own bid for Northern Rock before throwing in the towel earlier this month.

Hester was an investment banker before he joined Abbey National as finance director in May 2002. For the previous 20 years, he worked at Credit Suisse First Boston in several roles including chief financial officer and global head of fixed-income divisions in New York and London.

Remnant, the other board appointment, will know Hester as they overlapped at Credit Suisse First Boston, which Remnant joined in 1998.