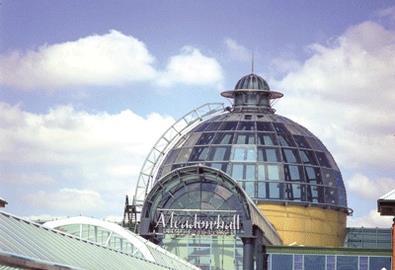 British Land has reignited talks to sell a large stake in its flagship £1.4bn Meadowhall shopping centre in Sheffield, with a London-listed property fund backed by sovereign wealth from Abu Dhabi seen as a frontrunner to secure the deal.

The large Yorkshire shopping centre comprises almost a 10th of British Land’s property portfolio. Meadowhall was valued at £1.4bn at the end of September, according to the company’s most recent set of accounts two week ago, representing a net equivalent yield of 5.7 %.

British Land is in talks to sell about half of the shopping centre to London & Stamford, a listed property opportunity fund launched at the beginning of the year by Raymond Mould and Patrick Vaughan, the veteran investors.

London & Stamford has a joint venture named Cavendish Limited with an unnamed Abu Dhabi sovereign wealth fund to co-invest in sizeable transactions, and the majority of the investment would likely be sourced from the Middle East if a deal were to go ahead.