Some of the world’s largest real estate investors - including Mitsui Fudosan, Pimco and the Korean Investment Corporation (KIC) - are lining up to plough billions of pounds into the UK’s burgeoning build-to-rent (BTR) sector, Property Week can reveal. 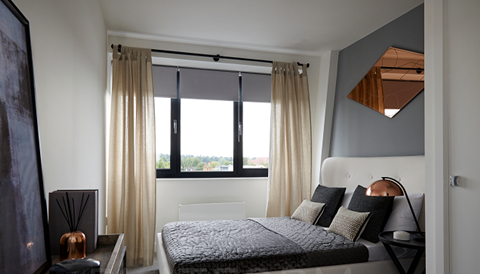 Japan-based developer, Mitsui Fudosan, is on the hunt for sites for large BTR projects of 500 homes or more. A source close to the company said it was looking to develop BTR schemes itself as well as team up with other developers in joint ventures.

Many of the investors scoping out the UK market are from the US, which already has a mature BTR sector. It is understood that Pimco, the California-based investment management firm, is planning to invest up to £300m from its BRAVO III fund, and that American pension fund USAA is gearing up to invest upwards of £250m in the right developments.

Lincoln Property Company, the sixth-biggest multi-family housing provider in the US, is also on the lookout for opportunities and has based a member of staff in London to help secure deals.

Sovereign wealth funds from across the Middle East and Asia were also increasingly interested in the sector, said another well-placed source. He cited KIC, which he said was adopting a “passive” approach of either investing in standing stock or partnering with a developer.

“If you listed the majority of larger global sovereign wealth funds, most of them are interested,” another source said. “The question is how do you enter the space? Is it alongside an operator, is it a joint venture, is it debt?”

Another investor with a preference for standing stock is Qatari investor Alduwaliya, which has also approached agents about possible deals. However, it is understood that it too would be willing to partner with a developer if necessary.

If you listed the majority of larger global sovereign wealth funds, most of them are interested [in BTR]

A source named two other investors eyeing the market: CapMan, the Finnish private equity fund manager, and the Local Pensions Partnership (LPP), a collaboration between local authority pension funds in London and Lancashire.

CapMan was initially planning to allocate upwards of £200m to BTR, but had reined in those ambitions slightly until later in the year, he said, while LPP was looking to invest hundreds of millions. 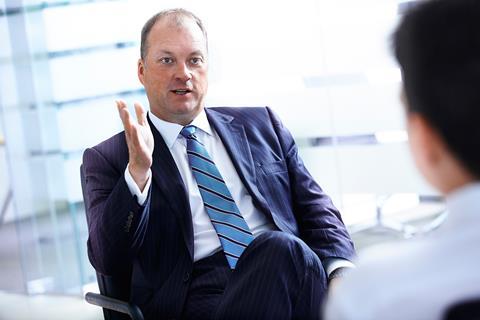 “It’s a new crowd; it’s really going to stir it up,” one source said.

In March, Property Week revealed that Oxford Properties was poised to make its first foray into BTR and was willing to commit “in excess of £1bn” to the sector.