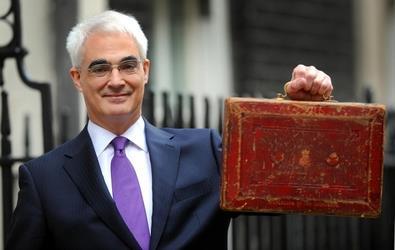 Darling said the UK’s GDP will fall by 3.5% this year which is the worst performance since the Second World War and significantly more bearish than his assessment last year that the economy would shrink by between 0.75% and 1.75% in 2009.

He said the economy would grown by 1.25% in 2010 and held firm to his prediction that economy will return to growth by the end of this year and said the UK will ‘invest and grow its way out of the recession’ as he began his statement on the Budget 2009 in the House of Parliament.

He said the UK is facing the most ‘serious global economic turmoil for 60 years’ and that the world economy would contract this year and that ‘decisive action is needed.

He said the budget will focus on helping restore confidence to its financial services and supporting UK business.

Keep checking PropertyWeek.com for all the Budget 2009 updates.