Call Off Duty: help stamp it out

Hammond sparked anger across the residential sector last week when he swerved any mention of the controversial changes to stamp duty in his Autumn Statement.

Now, Property Week is urging the industry to back our campaign, Call Off Duty, and help us convince Hammond to rethink the punitive regime ahead of his next Budget in March.

Top names from across the residential sector, including Berkeley, Residential Land, L&G, Mount Anvil and McCarthy & Stone, have already thrown their weight behind Call Off Duty.

“Government has to create the conditions for growth and give the industry certainty to invest. Stamp duty has the opposite effect,” said Berkeley Group chief executive Rob Perrins. “It destroys the feelgood factor and means that fewer homes get built. Everyone knows the recent changes are not working and we welcome this campaign and a good debate about how to set it right.” 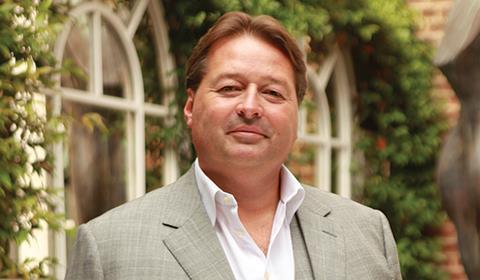 Osborne’s decision to raise stamp duty at the top end of the market has made the UK one of the most heavily taxed property markets in the world, added Residential Land chief executive Bruce Ritchie.

“[The changes] were introduced without industry consultation, without knowing Brexit was going to occur and without having a manifesto remit. It is important that Property Week’s campaign expresses and exposes the unintended consequences of this wealth tax and the harm it brings,” he said.

SDLT receipts ‘much weaker than expected’

Other leading industry figures point out that it has not even boosted the Treasury coffers, citing last week’s Office for Budget Responsibility research showing SDLT receipts this year had been “much weaker than expected”.

As well as calling on Hammond to rethink the thresholds for stamp duty and levels it should be set at, we will be urging him to drop the 3% surcharge on additional homes for large-scale investors on the grounds that it is stifling the burgeoning build-to-rent (BTR) sector. Scrapping SDLT for large BTR investors would make marginal schemes viable again, boosting the number of homes built, said Dan Batterton, the head of L&G’s BTR team.

“This is especially true at the lower end of the market where the relative impact can be felt more,” he said. “If the UK is serious about addressing the housing shortage, then a move such as this would encourage new capital into the sector and allow long-term investors to compete equally with build-to-sell developers.”

Property Week will be putting the industry’s case over the coming weeks. Find out how you can support Call Off Duty here.