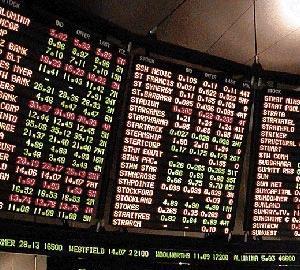 The Real Estate Investment Trust Association (REITA) today called for the ban on short-selling shares in banks to be extended to property shares.

Shorting is the practice where investors borrow the ownership rights to a share, agree to sell it at one price, then hope that it falls.

If it does, the short seller makes money on the difference between the price they agreed to sell the share at and the price they eventually buy it for.

Shorting has been widely blamed for the sharp fall in the price of shares in Halifax Bank of Scotland earlier this week, despite the fact that figures show less than 3% of HBOS shares to have been on loan.

Today REITA called for that ban to be extended to property shares.

Patrick Sumner, chair of REITA, said: ‘He activity of short-selling in the commercial property sector is at the root of current unprecedented volatility.

‘The property sector as a whole is not very liquid, especially in the small and mid-cap names, exposed to higher leverage or developments that have been the target of some aggressive and indiscriminate shorting. In the long run such volatility is not a concern, but it is certainly unsettling in the short term.'