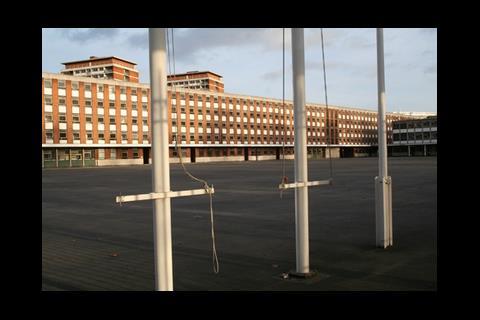 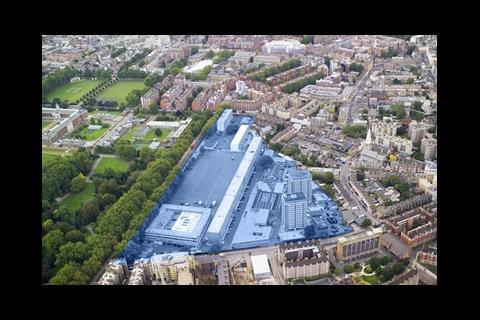 Candy & Candy has poached two members of staff for the development of the Chelsea Barracks.

Terry Star, former project director at Westfield Shoppingtowns, and Gary Edwards, former senior mechanical and electrical manager at Multiplex, have been brought onto the team developing the site, which was bought for £959m in February.

Star, who has previously worked on the construction of St Pancras Station and the Gherkin, has been appointed as construction director.

Edwards, who joins as technical director, has been involved with a number of projects in Dubai, Lebanon and Warsaw.

He said the company had been recruiting for top staff while at MIPIM last week.

Planning proposals for the Chelsea Barracks development will be submitted in the New Year.