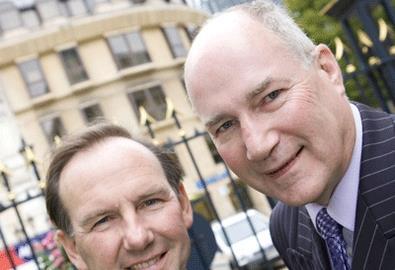 Rob Blyth, chief executive of Hortons, one of the largest family-owned property companies in the Midlands, will step down in January 2009.

Blyth will leave his post following the AGM in January, but will continue to advise on the future development of the Grand Hotel and maintain links with the company.

He said: ‘I have thoroughly enjoyed working at Hortons, but believe after 23 years service, the time has come to move on. I fully expect to continue my involvement on the property scene in Birmingham and welcome the opportunity to retain close links with the board and shareholders.

'I am also looking forward to adding a new dimension to my own quality of life from both a working and family perspective.’

Richard Samuda, chairman of Hortons said: ‘The board is at an early stage of discussions regarding a successor, but thanks to Rob Blyth’s leadership of the business, we are fortunate to have a highly experienced executive team and anticipate making an announcement regarding the new chief executive in the near future.’