The reshuffle of the Tory cabinet saw Christopher Pincher, MP for Tamworth become the 19th housing minister since 1997. 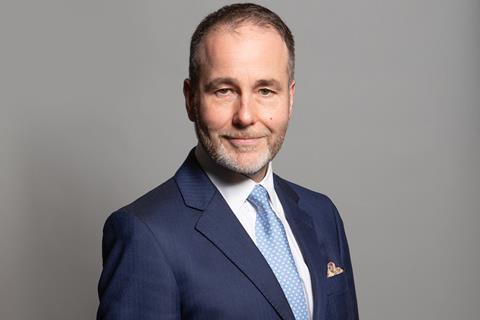 Esther McVey, who was sacked from her role as housing minister yesterday, has been replaced by the former minister of state for Europe and the Americas.

Delighted to be appointed as the @mhclg Minister of State for Housing - though sad to be leaving a great team at @foreignoffice.

This Government will deliver on our commitment to build the housing that people need. Looking forward to getting stuck in alongside @RobertJenrick

Pincher becomes the 10th housing minister in the past decade.