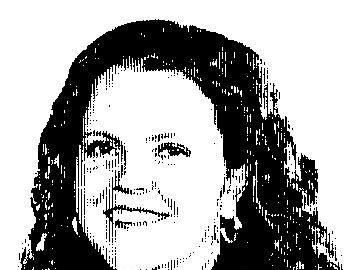 For those suffering excess credit crunch angst, spare a thought for Metrovacesa, whose share price has lost nearly 40% since the start of 2008 and is staring €7bn (£5.4bn) of debt refinancing in the eye.

The most pressing burden is the refinancing of an £810m bridging loan from HSBC, used to carry out a £1.2bn sale and leaseback of the bank’s tower in London’s Canary Wharf, by 27 November.

However, a solution for the troubled Spanish company may be in sight. City sources suggest it is in advanced negotiations to end its Canary Wharf tower debt woes by negotiating a deal to ‘sell’ the HSBC tower back to the bank.

Sources estimate that the building, which has 19 years of secured income, would be now be valued at between £750m and £800m – a significant reduction to Metrovacesa’s £1.1bn purchase price in April last year at the height of the credit crunch.

It has been thought for some time now that Metrovacesa may lose control of the tower but it is a thorny issue for HSBC, which was vendor, lender and occupier of the tower while Metrovacesa is a longstanding client. The bank has seemed reluctant to push the issue but, given Metrovacesa’s mounting problems, it may feel the need to resolve the issue.

A conundrum, which on 31 October will be facing Legal & General at its Walbrook Square scheme in the City, where Metrovacesa is in the midst of another tortured acquisition.

Metrovacesa has a payment deadline looming at the end of the month and it is a site that is producing zero income. It is also a scheme that will require huge amounts of construction finance to get it off the ground at a time when the outlay of speculative development finance is like the sighting of a rare beast.

L&G will be keen to secure its £240m sale but Metrovacesa may well be considering the option of walking away from a £12m deposit. Sources suggest it may receive an extension on the payment deadline and, if the HSBC debt millstone is removed from its neck, it may free it up to focus on this prized City island development site.

Either way it is a pressing time for the Spanish company and its to-do list until the end of the year is long and painful. In addition to its UK debt commitments it must also negotiate with more than 40 creditors on more than €5bn (£3.9bn) of debt refinancing.