One of the directors of Bristol-based agency Williams Gunter Hardwick, Malcolm Gunter, has passed away aged 52 after a year-long battle with Motor Neurone Disease. 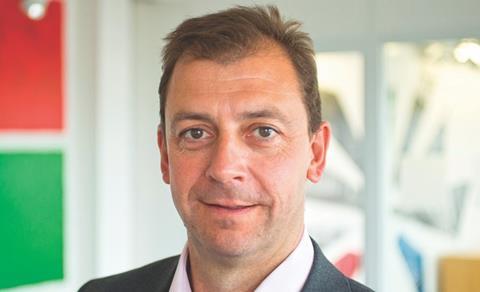 Gunter was a popular and prominent personality in the West Country commercial property sector, specialising in the industrial and development markets. He started his career with British Gas in 1986, before moving onto Hoddell Pritchard in 1987 and Chesterton in 1990.

In 2006, alongside former Chesterton colleagues Andrew Hardwick and Stuart Williams, Gunter launched the South West-focussed consultancy. Since then he has been responsible for many major industrial development deals in the South West, notably several big shed acquisitions for Lidl and Yankee Candles.

Gunter was a director with the firm for 22 years until his passing.

Hardwick said: “Malcolm was first and foremost a great friend. He was also a wise counsel and perfect business partner. We have been very fortunate to have worked with him and we will miss him enormously.”

A trust has been established in Gunter’s memory at www.malcfoundation.co.uk.